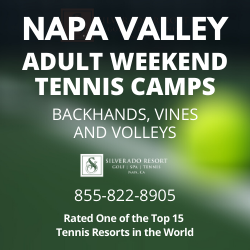 Here's what others have had to say about Wigwam.